Bayern Munich’s academy is one of the most competitive in the entire world, and those who get the opportunity to try and make their way through the ranks of the club into the first team are usually considered some of the world’s best. Just a few names that have succeeded in doing so for Bayern are some of the club’s best ever: The likes of David Alaba, Holger Badstuber, Bastian Schweinsteiger, Owen Hargreaves and Sammy Kuffour.

As a result, because of this, often there are some who don’t quite make the cut at Bayern and have to move onto pastures new. However, this is not to say they are not cut out for football, as other clubs will generally snap up the talent that Bayern can’t carry through. This has happened to 3 youngsters at the club this week who have been let go. 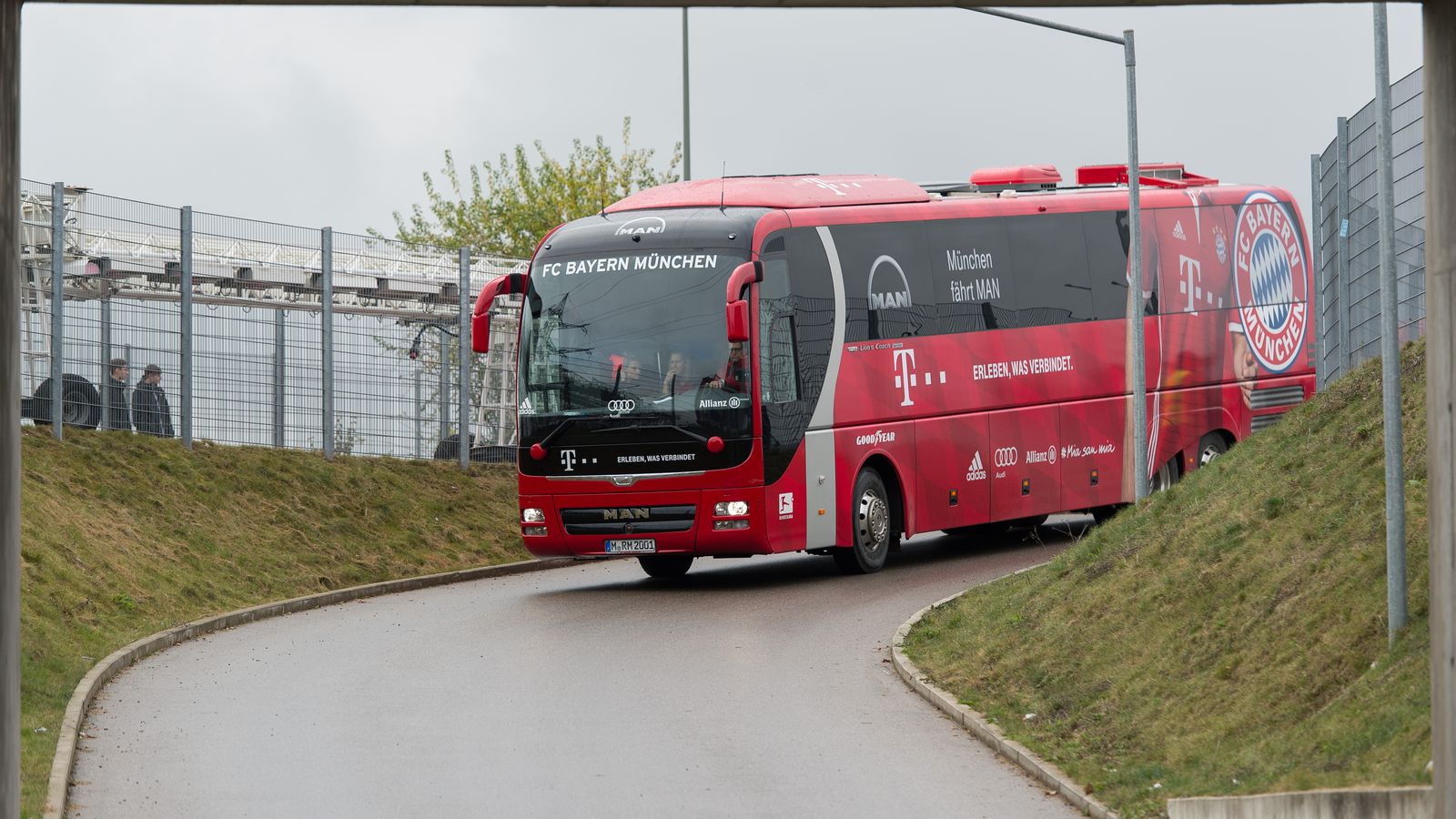 Firstly, and most surprisingly, is the departure of Antonio Trograncic. The 17 year old had been described as a wonder-kid and had even been invited up to Bayern’s first team by Pep Guardiola last season. However, it seems the youngster couldn’t keep up the pace that many had expected him to, and having only made 10 appearances for Bayern’s under-17s this season, the club decided to let him go, where Ajax were quick to snap him up – a club renowned for successfully making young players into great talents.

The other two leaving the club are 16 year old forward Tidiane M’Baye and 17 year old Aleksandar Kovacevic, who are both headed to Hoffenheim’s youth academy – one thought to be one of the best in the country.

Although it is good to shift on players that are unproven, many may be thinking that Bayern needed to improve their recruitment and youth training, as the last player to come through the academy and secure a first team spot was some years ago, in the form of David Alaba.