Over the past couple of days a rather surprising rumour has come out of the blue about the potential future of Douglas Costa as a Bayern Munich player. The 26 year old revealed that he had received some offers from other clubs in both Europe and China during the latest transfer window, and with him not getting starting 11 first team football week in week out, many took this that the player was hinting at a move away at the seasons end.

Although Bayern and Ancelotti may potentially be willing to let this happen should the right offer come in, they wanted to reiterate that they are neither looking to sell the player, nor is the player actively looking for a move away from the club, as Ancelotti has revealed that the winger is happy playing for the Bavarians at this current moment:

“I didn’t read the interview, but I speak to him regularly, he is satisfied to be here.

“When it comes to the happiness or the sadness of the player, there are agents who maybe want to put pressure on the club, who want to be more involved.

“I have a direct relationship with the player. He’s happy to stay here, he is involved and that counts for me. I think the interview came more from the agent than from the player.” Via sportsmole.co.uk 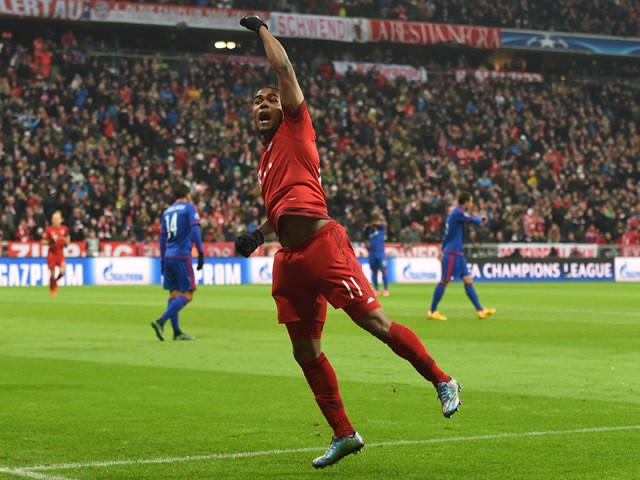 In this sense, we don’t have anything to worry about in terms of Costas desire, as at least until the end of the season the player will remain a loyal attribute to the club, and will continue to be a man who shows desire and wants to be here.

Hopefully he can help do this in Bayern’s match tonight against Wolfsburg in the DFB-Pokal as Bayern look to progress in the cup competition.