With the future of Mesut Ozil at Arsenal coming into question of late due to rumors of wage disagreements and a lack of trophies for the Premier League club, many have been feeling that the German attacking midfielder may be leaving the Gunners in the near future.

However, with no real movements having been shown of yet by Ozil himself or those said to be interested in him, Michael Ballack has come out expressing that he feels that a move to Bayern Munich would be the right decision for his fellow German at this point in his career:

“Mesut is an amazing player. He knows that he is one of the undisputed stars at Arsenal. A lot of clubs would love to have him. But if he wants to win a major title, he has a bigger chance to achieve that at Bayern.” Via ibtimes.co.in 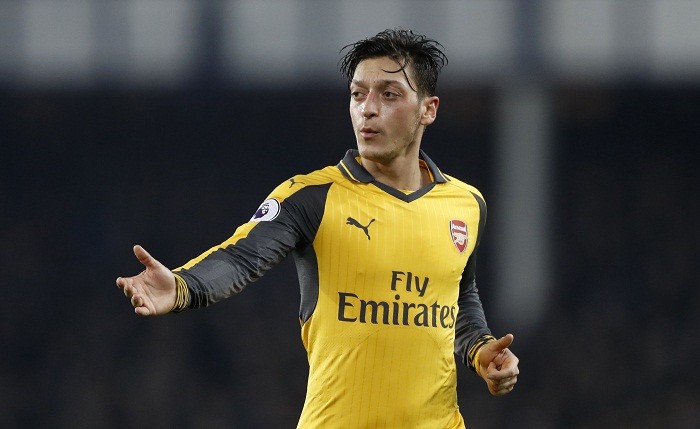 The thing which may stand in the way of his move to Bayern Munich is the price tag that will be on Ozil’s head. If Bayern wish to sign him, they may have to break their philosophy of getting players cheap and training them up in the Bayern way. However, Ballack has outwardly been promoting this, as the Germany legend continues:

“If you look at the recent developments in England and China, it seems inevitable that Bayern will soon pay transfer fees of €50million or so as well. They have to if you want to keep competing with the best. If you want to bring in a world-class player, you will have to invest.” Via ibtimes.co.in

Although its all just rumours at the moment, Bayern may well be looking for a player in the position, with Thomas Muller really having faltered this season, and Ozil may be the man to fill the spot.