BREAKING NEWS
Home News Muller: I am not the type of player who creates his own chances

Muller: I am not the type of player who creates his own chances

With Muller having not been at his usual best this season, many have called into question the German’s abilities, wondering whether he has lost his touch all together. However, with Ancelotti often dropping the player, and with such criticisms coming his way, Muller has given some insight into why he feels that he has been unable to perform at his best, stating that he can only thrive when his teammates are at their best, and that is something that has rarely happened this season:

“I cannot make the most of my strengths when the team is not at its best and does not play the sort of football it can play. So I did not feel well on the pitch in our last two games.

“I am very much reliant on my team-mates when you look at my style of play and the goals I have scored in the past. I am not the type of player who creates his own chances, someone who picks up the ball in midfield and then dribbles past five players.

“I am not blaming my team-mates for anything, we have to do it as a team. Maybe it has something to do with my runs. I did not have a single shot against Bremen, one has to wonder how that is possible.

“I try many things, but it does not pay off for now. I have not been able to find the space I need in our last two games. I kept on looking for space, but I was unable to find a position where I was really available to receive the ball in a dangerous position. That was very disappointing for me.” Via sportal.co.nz 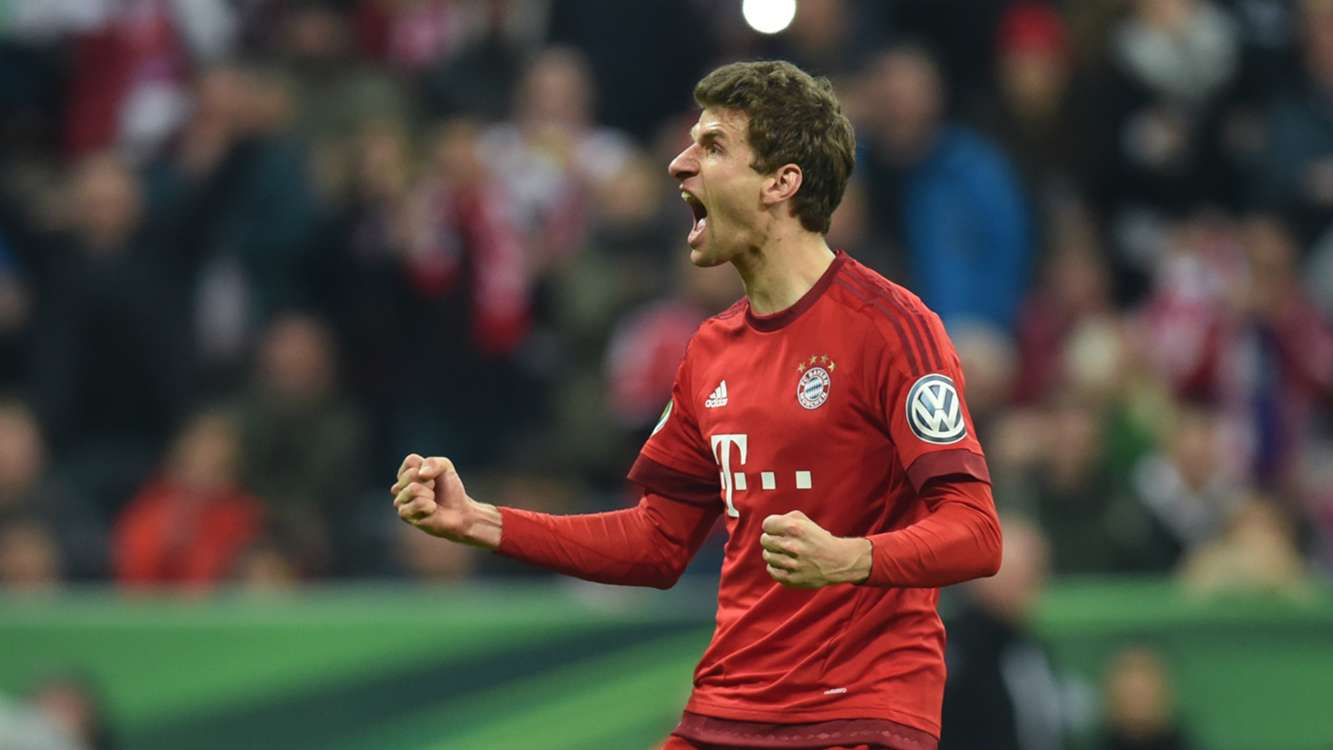 Although Muller can’t shift the blame entirely on to his teammates, we have to sympathise with him to some degree. Firstly he was deployed as a winger in a 4-3-3 system where he ultimately failed to have his usual impact comparably to his favoured position as a centre forward role. And secondly the player, who has recently lacked confidence as a result, has struggled to score too often in front of goal and is not the undisputed starter that he once was.

Given the chance, I feel that Muller will provide the goods sooner rather than later, as he has improved in his performances once more, but benching him seems the right move for Ancelotti with other such as Thiago playing so well in that position.