Muller’s form is old news now, as the player has been struggling to score at Bayern for months, having failed to replicate his form of the previous seasons in the current campaign. However, with the criticisms having been unrelenting from many, both teammates and manager alike have been quick to back Muller in getting back to his best, arguing that his goals are not the only thing that Muller brings to the side.

However, these are not the only ones to express that they are not worried about Thomas, as Bayern President Uli Hoeness has also backed his player, stating bluntly that Muller still remains one of the most sought after players in football, and his form is not going to change this:

“Manchester United wanted to pay €100 million for him a year ago. I’m not worried about Thomas.

“I hope he will again become a genuine regular in the side.

“I’m convinced he can do this. Normally, with his typical self-confidence, Thomas would play at Bayern Munich. He is a true leader at our club — although I don’t say this to put the coach under pressure.” Via espnfc.co.uk 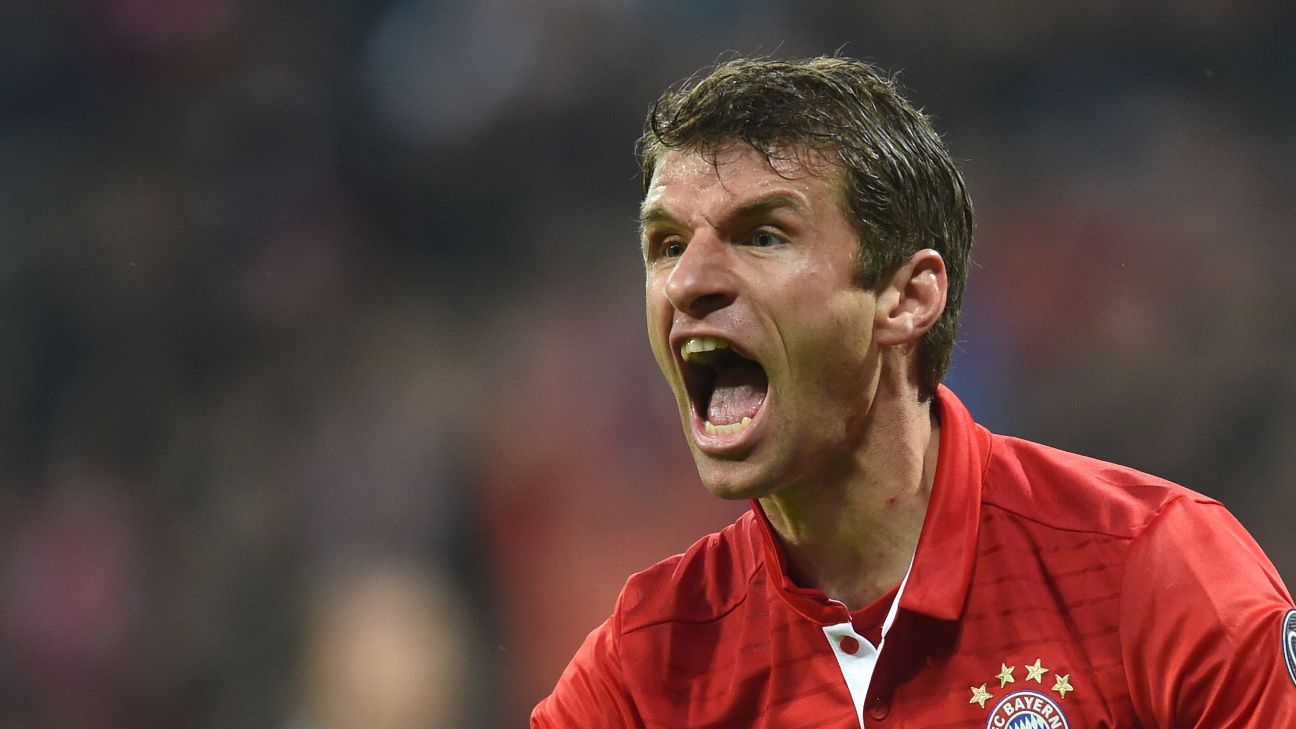 Every manager has a different preference when it comes to their personal, and whilst Louis Van Gaal and Pepe looked to Muller as one of the key players in the ranks of the squad, Carlo Ancelotti has differing opinions on this.

However, this is not to say that Muller is going to become a lost face at Bayern, as he is someone who knows the side inside out and still has some of the best quality within the whole squad.